The European Business Council in Japan (EBC) welcomes the decision taken by the European Council on November 29 to give the European Commission the mandate to launch negotiations for an FTA/EPA with Japan in early 2013. Long being a firm advocate of more open trade between the EU and Japan, the EBC believes that this agreement, with a strong focus on non-tariff barriers, will deliver a huge positive effect on trade between both parties based on numerous published studies. We have always maintained that the EU and Japan have “under-traded” and that a catalyst like a trade agreement of this kind would unleash the real potential between the two economies.

As long as six years ago, the EBC initiated the idea of further integrating the two economies through a trade agreement with a strong focus on removing non-tariff barriers with the ultimate goal of creating new market access for goods, services and investment. By removing such trade barriers, the import and sales of European products in Japan should vastly improve both in terms of speed and costs, as the requirement for additional testing of products already approved in other markets, an issue many European businesses in Japan face, could be made redundant.

The EBC and partner organisations, both in Japan and in the EU, will closely monitor the progress of the upcoming negotiations to ensure that the FTA/EPA achieves the results that are required to bring about the opening of the Japanese market; something that EBC members and European companies have long deserved. The EBC also believes that the agreement, if ambitious and balanced, will serve in the best interests of both economies. The EBC is in a unique position with its knowledge and expertise on the issues that European companies face when trading with Japan, and stands ready to provide further input and recommendations to the negotiations. 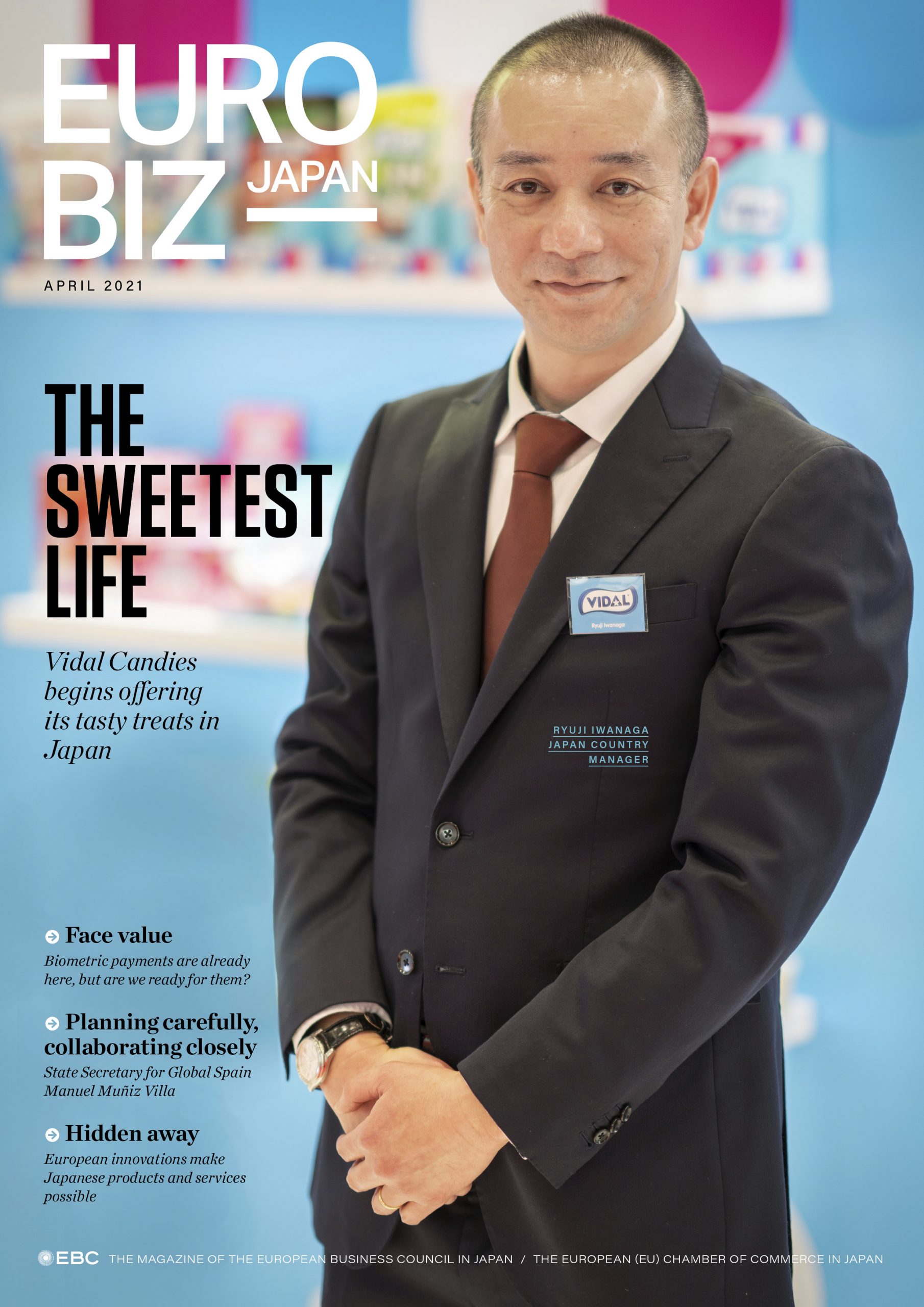