Mr. Duco Delgorge, Founder and President of MIE PROJECT Co., Ltd. and current Chairman of the Netherlands Chamber of Commerce in Japan, has been elected Chairman of the European Business Council in Japan (EBC). Mr. Delgorge will assume the position on January 1, 2012 from the current Chair, Mr. Tommy Kullberg, who will be leaving the EBC after many years of dedicated service to the EBC, including the last three years as the Chairman.

Mr. Kullberg is Chairman of Kullberg & Partners, and during his 23 years in Japan, managed one of the largest Greenfield investments in Japan’s history as founding CEO of IKEA Japan, and also served as a Director of H&M Japan. His tangible contributions to both the EBC and to furthering relations between the EU and Japan, bringing the two economies closer to achieving a balanced trade agreement, is deeply appreciated by all. 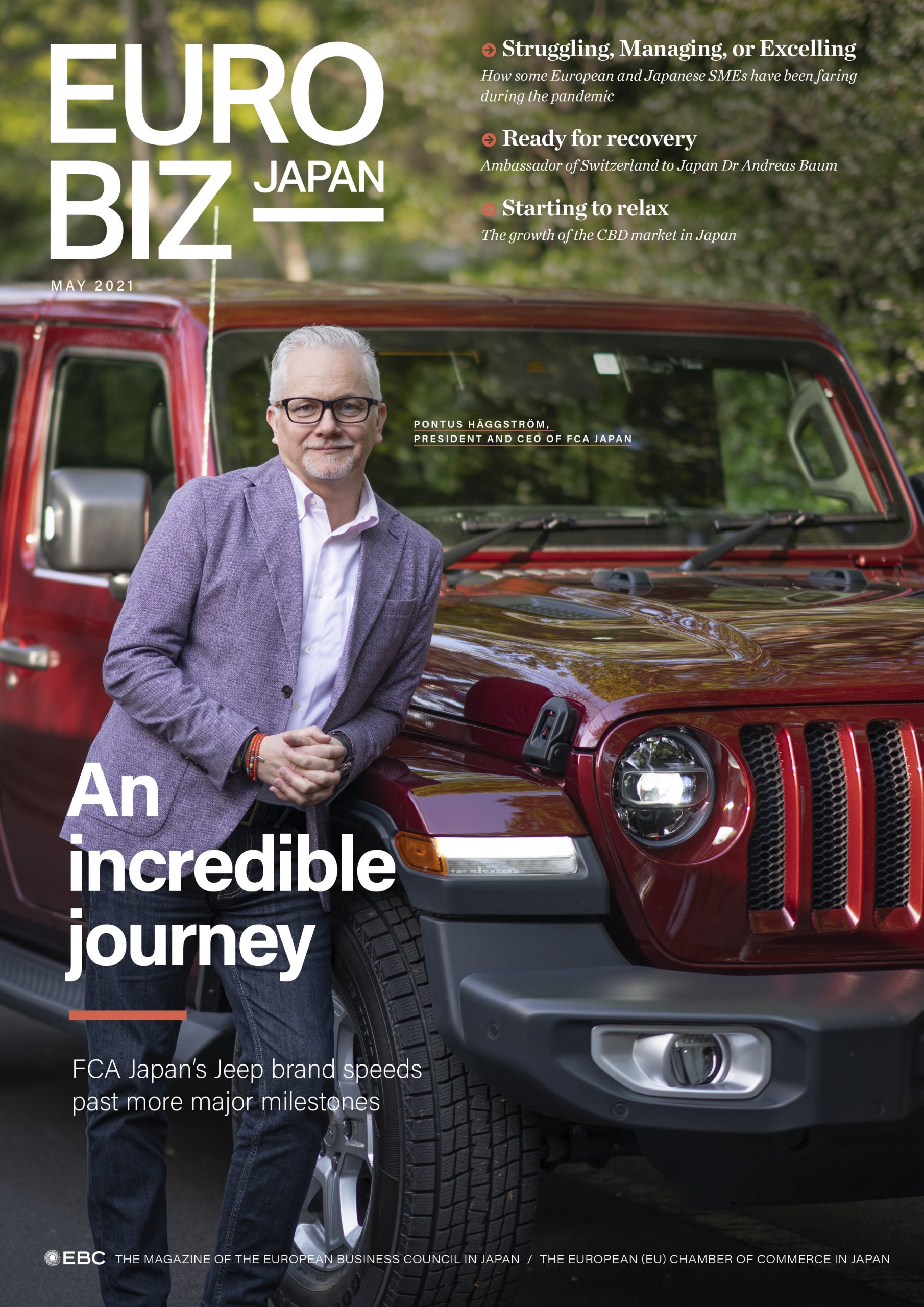