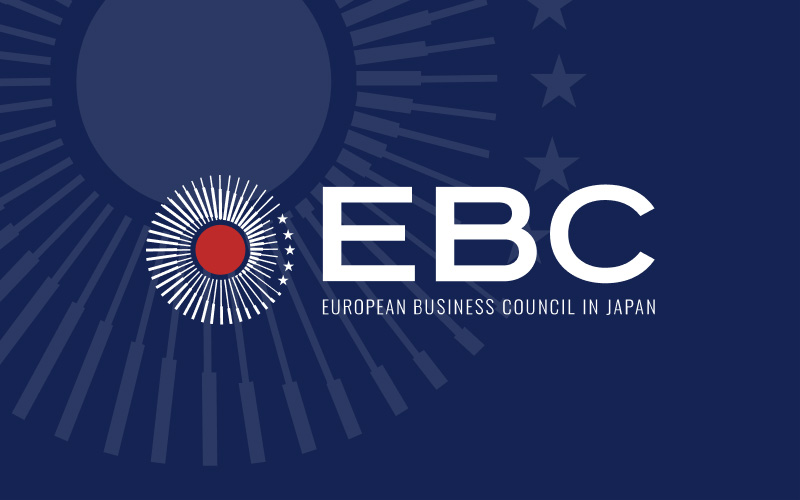 July 19, 2021 Flash survey on the impact of the entry ban on European and American companies and their Japanese partners

We would like to thank our 15 stakeholders (the European national Chambers of Commerce) for sending out the survey to their members, and the American Chamber of Commerce in Japan for its valuable cooperation.

The survey underlines that:

In view of these results, we are reissuing our Joint Statement published on May 28, with still valid requests: the chambers are asking for more transparent rules and the easing of the entry restriction to Japan for foreign personnel in limited numbers that is vital for the Japanese economy, such as top management and experts.

The EBC will continue its actions to advocate for a better access to the Japanese market, taking into account the public health situation.